With Canada in the midst of World War II, the Liberals extended their term to six years to provide ‘stability’. However, an economy that never recovered from the Depression and poor farming conditions have swung voters towards a young minister with bold new ideas. Can Tommy Douglas take the CCF into power and into history as the first socialist government in North America?

UPDATE: A wonk edition with updated map (with more regions), endorsers and some corrections was added. 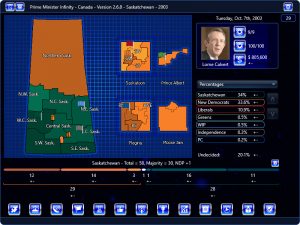 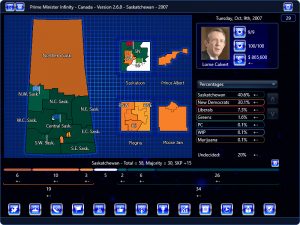 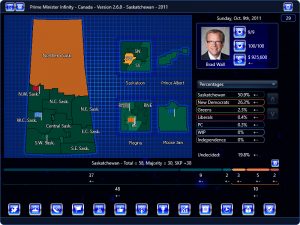 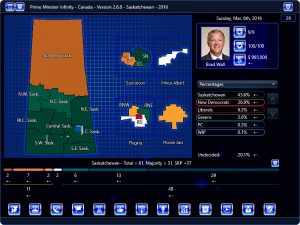