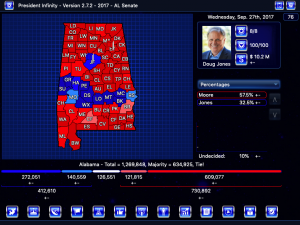 In January 2017, President Donald Trump tapped Alabama Senator Jeff Sessions to be the next United States Attorney General. Will the GOP hold on to his seat in this deeply Republican state, or will former District Attorney Doug Jones become the first Democrat to represent Alabama in the Senate in over 20 years?

I might add the GOP primary later if this generates enough interest.  Let me know what you guys think! 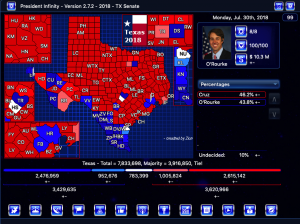 Description: Former presidential contender and incumbent Senator Ted Cruz is running for reelection to a second term. He is opposed by Congressman Beto O’Rourke, who is widely seen as a rising star within the Democratic Party. Will Ted Cruz hold on to his seat, or will the much anticipated “blue wave” pull the young congressman across the finish line? 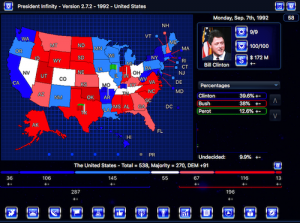