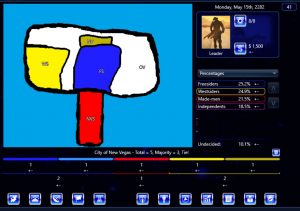 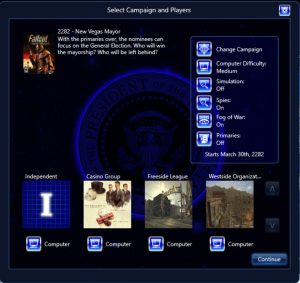 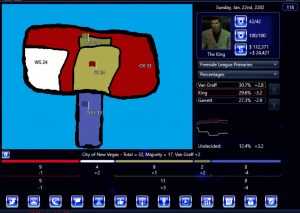 This is a scenario based on what might occur in the next election in Maine. The turnout numbers for each party are based on the voter count in the last election.

Mark Eves: Speaker of the Maine House of Representatives

Chris Lyons: Chairman of the Libertarian Party of Maine.