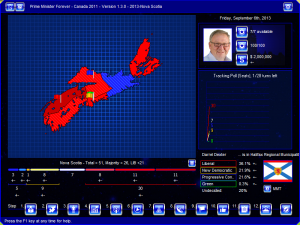 *Still to be fixed

•More issues could be added