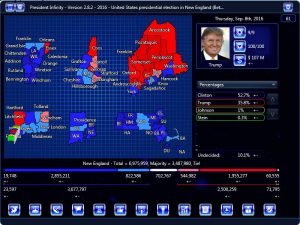 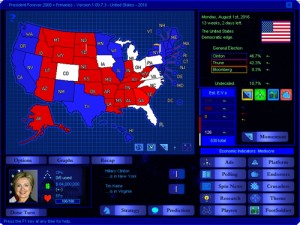 Description: “After Barack Obama’s re-election in 2012, both parties are set to nominate brand new candidates, ensuring a fresh face in the White House for the next four years. Can the democrats win a third consecutive term or will the republicans take back the White House?”