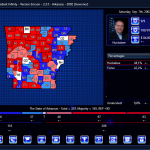 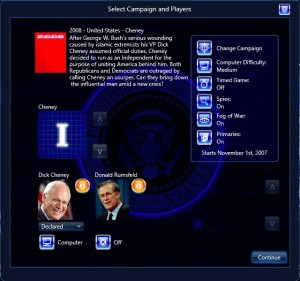 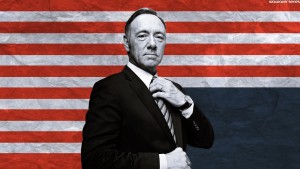 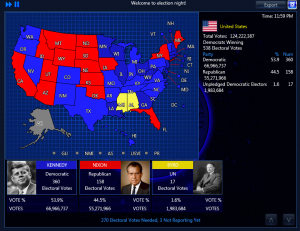 Mayor Robert F. Wagner, Jr. (D) after three terms, a bid for U.S. Senate, and being on LBJ’s short-list to be Vice President has decided to retire. Some say it’s the death of his wife. Others say he fears a challenge by the urbane progressive Republican U.S. Congressman John V. Lindsay from Manhattan.

Lindsay has his own problems. The Conservative Party of New York State was founded in 1962 by a group who have frustration with the perceived liberalism of the state’s Republican Party. The National Review founder William F. Buckley, is the party’s candidate for mayor of New York City in 1965.

Meanwhile, who will pick up the mantle Wagner is putting down. Could it be Paul Screvane, Wagner’s handpicked choice and confidante, who is President of the City Council? Maybe it will be the reformist Comptroller Abraham Beame. City Council member Paul O’Dwyer, brother of former Mayor Bill O’Dwyer, and U.S. Congressman Bill Ryan both are seeking to put together grassroots bids from their borough strongholds.

Who will win the Mayor’s office? 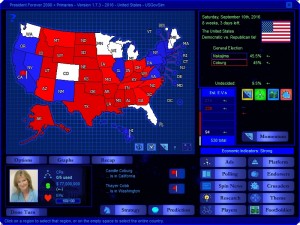 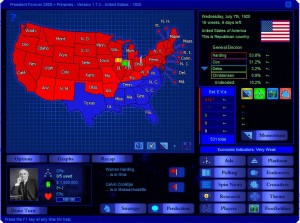 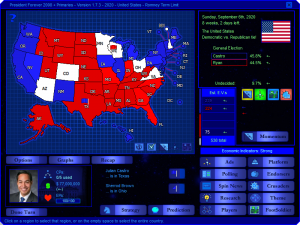 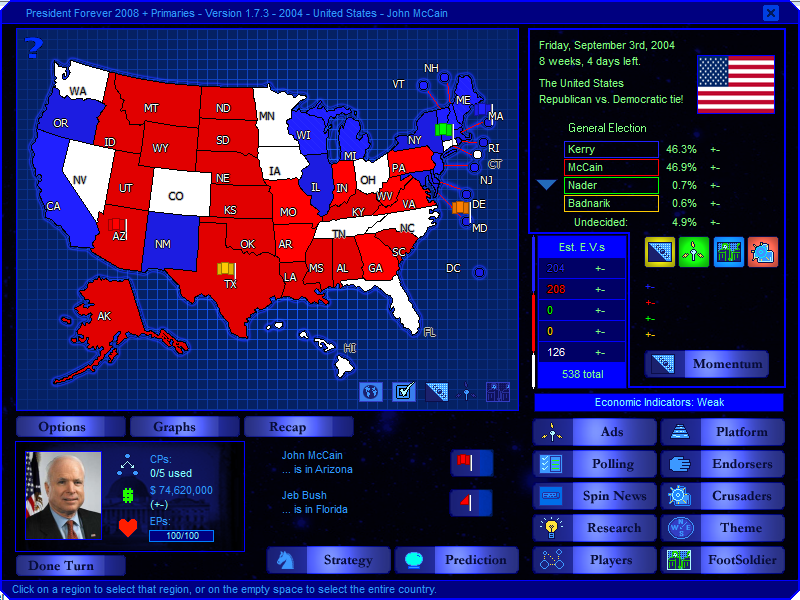