Feel free to give feedback 🙂

Cuts to programs, a near miss in the Québec referendum, and a rapidly falling defecit have been the hallmarks of Jean Chrétien’s first mandate, and not all voters are happy about it. While Reform attempts to “break out” of the West into Ontario, the PCs and NDP try and rebuild from their disastrous 1993 finishes and the Bloc attempts to keep on despite the loss of Bouchard. Will Chrétien hold on? Prime Minister Jean Chrétien seeks his second term. The PC party, led by the popular Jean Charest, is hoping to rebound from its disastrous 1993 campaign. Can the Reform Party displace the Bloc and become the Official Opposition? Will the NDP be able to build a strong base in the Maritimes, and regain lost ground?

Under Brian Mulroney, the PC party has governed Canada since 1984. A large recession, the fight over the GST, and the collapse of the Meech Lake and Charlottetown Accords destroyed Brian Mulroney’s final term. Kim Campbell has now been selected Prime Minister after Mulroney’s resignation. Now, Kim Campbell hopes to have a clean slate and salvage Progressive Conservative fortunes. But with an economic recession and Mulroney’s unfavorable policies still in voters’ minds, along with the rise of two strong regional parties in the West and Québec, will the new Prime Minister be able to hold off Chrétien’s Liberals?

Feel free to give feedback 🙂

As the year 2004 and the third term of the Howard Government come to a close, an election looms. Many issues of domestic and foreign policy divide a polarized electorate … and, in a post-September 11 world, the spectre of international terrorism is always present? 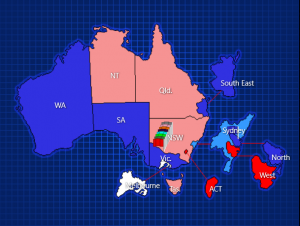 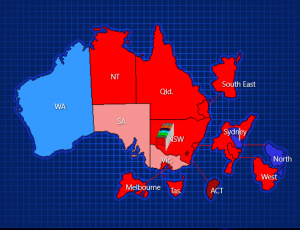 Feel free to give some Feedback. 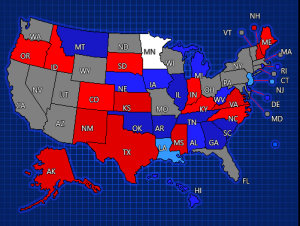 Feel free to give Feedback 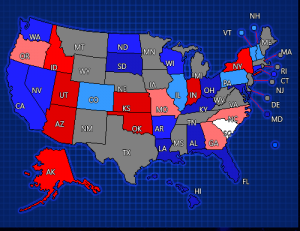 Feel free to Give Feedback 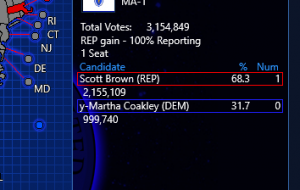