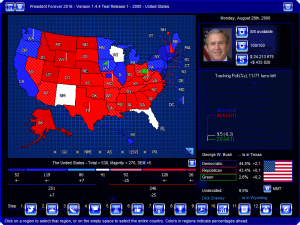 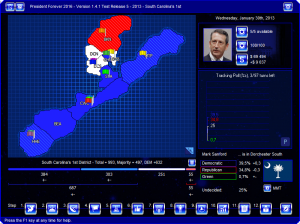 After the shocking win of independent businessman H. Ross Perot in the 1992 election, and the subsequent creation of the Freedom Party, the political future of the United States is impossible to foresee. Will the Democrats return to power after 20 years? Will Republicans elect a radical, or maybe a new Eisenhower? Or will Perot get a second term in office?