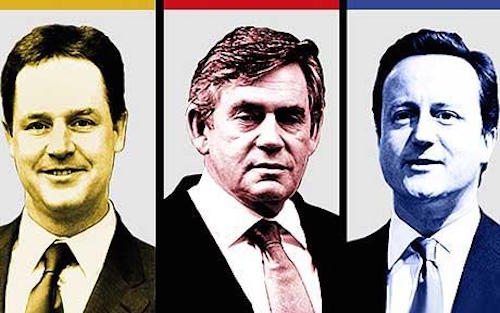 Hello all, after much work I am very proud to announce the first release of my very first scenario created publicly: the UK General Election of 2010 for PMI! Now, with all of the constituencies compared to other games, PMI scenarios take a lot of time to create, but luckily with Prime Minister Forever I was able to base much of this scenario off of that one and cut the time down significantly. As I said earlier, these particular scenarios do take a lot of time and commitment, but it is definitely worth to look at what you’ve created at the end and encourage others to give it a go.

Moving on to the scenario itself, the main things I have done:

One of the other things I will have to finish will be to change the populations of the constituencies from 2015 to 2010, deal with balancing, ect, but I feel that it is at least good now for a sort of beta release. If you feel the need to correct a mistake in this scenario, balances, a policy correction on a candidate, suggestions, or whatever, feel free to tell me and I’ll do my best to deal with it. Last but not least, please enjoy this scenario!