Donald Trump shocked many with his 2016 Election victory, the 2020 Election looks to be even crazier. Donald Trump started off his presidency off with a bang, he’s built the wall and we’re back in Iraq. Will Trump run for re-election? Will he win again in a Reaganesque manner, or be humiliated by a Democratic Challenger?

The Republican party base loves the President, most of the GOP senators and representatives have been forced to embrace Trump. They gave Trump 100,000 troops in Iraq, a fairly moderate agenda, and unemployment is at 5.1%. Will “the Donald” run again? Can the Democratic party nominate a winning candidate? 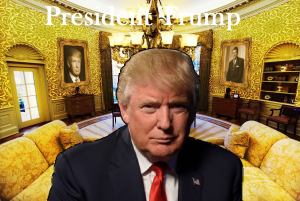 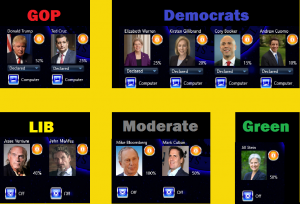